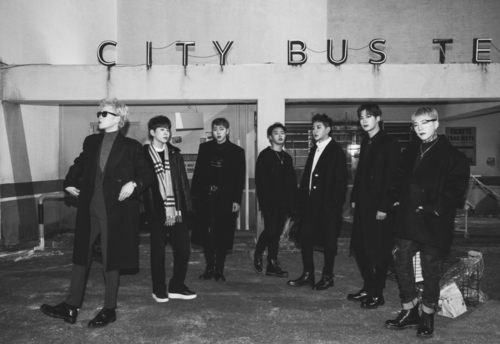 Block B (블락비) is a Korean pop boy group that debuted in 2011 under Stardom Entertainment created by Cho PD. They are currently signed under Seven Seasons. They are known to be singer-songwriters for composing and writing their own songs. In January 2013 Block B went on hiatus after they filed a law suit against Brand New Stardom alleging non-payment to nullify their contracts. In late August, they announced their October comeback under a new agency. 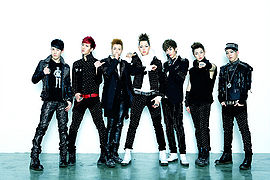 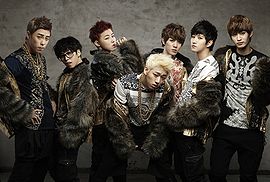 Block B promoting Welcome to the Block (2012) 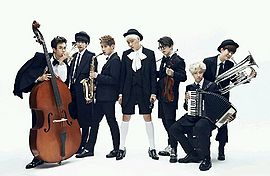