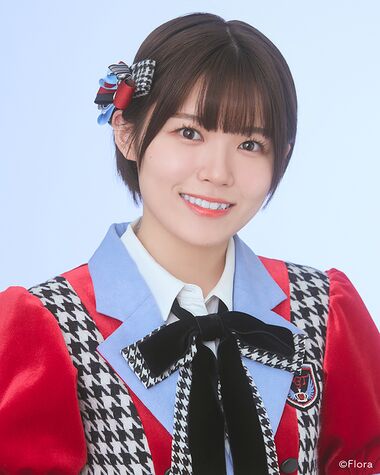 Ando Chikana (安藤千伽奈) is a Japanese pop singer and idol managed by AKS. She is currently a first generation draftee member of NGT48.