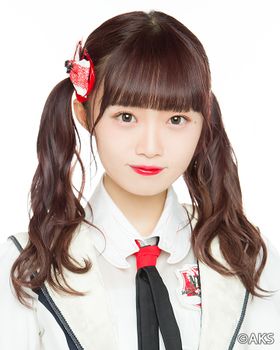 Nakai Rika (中井りか) is a Japanese pop singer and idol managed by Ohta Production. She is currently a member of NGT48.