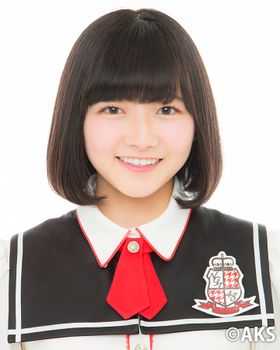 Hagiri Runa (羽切瑠菜) is a Japanese pop singer and idol formerly managed by AKS. She was a second generation member of NGT48 Kenkyuusei.