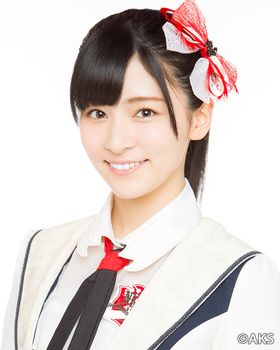 Murakumo Fuka (村雲颯香) is a former Japanese pop singer and idol and member of NGT48.