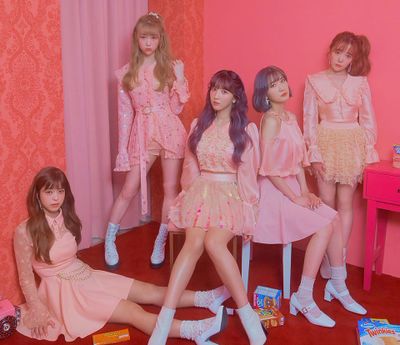 The members have all previously debuted in J-pop groups; Yua Mikami was part of super group SKE48 under the name Kito Momona, Moko Sakura was a member of Bakusute Sotokanda Icchome under the name Ito Yuu, and Miko Matsuda was in NMB48 under the name Okada Risako.

They debuted on March 21, 2018 with their first mini-album Bibidi Babidi Boo.

On December 23rd, Miko announced her departure from the group and the official graduation was announced on April 6, 2019. 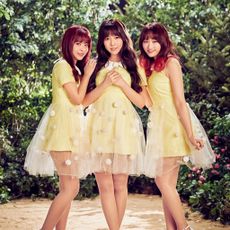