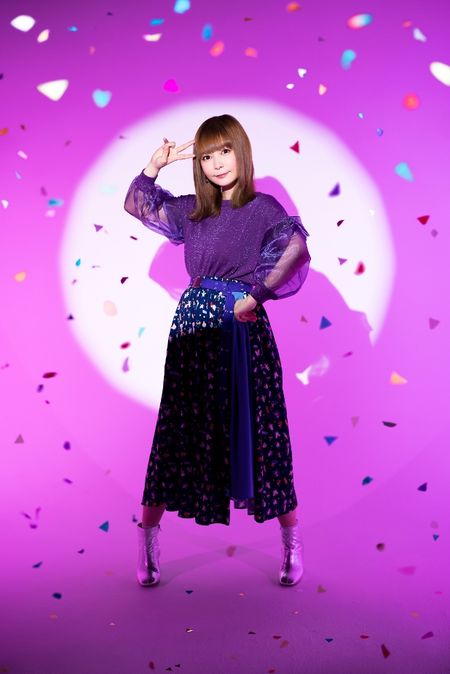 Nakagawa Shoko (中川翔子) is a Japanese pop singer, gravure idol, actress, and seiyuu. She is the daughter of the late Nakagawa Katsuhiko, once called the Japanese David Bowie.

Nakagawa Shoko's father was a big influence on her life. When she was five, she was given horror manga by her father to read, his reason being that she couldn't become an adult without reading them. As a result of her father's influences, Nakagawa loves 80s idol music, anime, and old video games. She is considered to be something of a nerd because of it. This started her love for sentai, and after watching Mirai Sentai Timeranger, Nakagawa wanted to become a gravure idol like Katsumura Mika. Katsumura played the pink ranger Yuri in the series, and was also a gravure idol with several photobooks and DVDs out. Nakagawa studied all of these to prepare for her own debut as a gravure idol.

Nakagawa was chosen as one of the winners of Miss Magazine 2002, which helped to boost her popularity some. In 2004 Nakagawa got to be in the show Men B with her idol Katsumura and the two became like sisters.

Nakagawa loves to draw. When she was younger, she had wanted to grow up and become a mangaka. Many of her illustrations are available at her talent agency's profile website. In 2006 she began Shokotan Quest, a series only found at that website. She also became part of the illustrating group Jump Damashii.

Nakagawa is also a huge fan of Bruce Lee and kung fu movies in general, even owning a pair of pink nunchucks. Nakagawa mastered Cantonese and would visit Hong Kong with her mother frequently, and even got to meet Jackie Chan by chance during one of these visits. She drew an illustration of him; this drawing now hangs in Chan's Hong Kong office.

She cosplays frequently, and has sold many of her costumes at auctions. These outfits include mainly Evangelion, Sailormoon, and Final Fantasy. Because of her love for cosplay, she has gained more fans who love to see her cosplay shoots. Nakagawa generally cosplays alone, but occasionally she cosplays with fellow idols Ito Ayaka and Kyan Chiaki. When they cosplay together, they wear outfits according to their hair. For example, if Nakagawa is Tsukino Usagi from Sailormoon, Ito will be Mizuno Ami because of her shorter hair. For the anime Futari wa Pretty Cure, Nakagawa plays Honoka, and Ito is is Nagisa.

Nakagawa began keeping a public blog in 2004. It shows her perfectionist habits and only further proves her self-proclaimed nerdiness through her distinct way of typing and frequent updating. April 2005 marked her 600th entry, and Nakagawa blogged 70 times in the month of January 2006 alone. This is a national record for an idol blog. Manabe Kaori was once called the "Blog Queen" because of her own constant writing, but with this new record Nakagawa stole the title. Even fellow idol and friend Kawabe Chieco (5-7 entries a day) has not come to beat her yet. Nakagawa's entries began to get published in September 2005 in the book Shokotan Blog. On April 21st, 2006, Nakagawa's blog broke 100 million hits. She is becoming known among non-Japanese communities for her many pictures of her acting like she "eats" her cat's (named Mamitas) head.

In spring 2007 it was announced that Sanrio collaborated with Nakagawa to make phone straps of Hello Kitty as Nakagawa holding Mamitas and of Hello Kitty holding a small Nakagawa doll. Nakagawa called it "Giza kawayus!", or "Super cute!" in her own slang.

She has a own Store, called MMTS, wich means MaMiTaSu. It can be found on Shibuya. She model for some of the clothes too. 2013, she starred in her first Movie, Nuigulumar Z. 2016 is the year of starring on stage as an actress. First Shoko did a Musical, calling Black Mary Poppins. From July 2016 to August 2016 she played a Theater Tour in several citys for Dragon Quest as Princess Alena. She also voiced Princess Alena in the games. 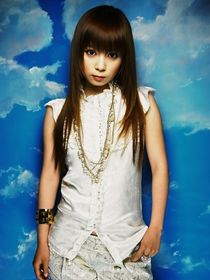 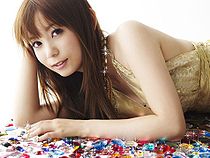 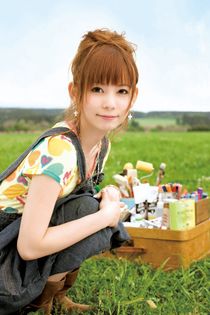 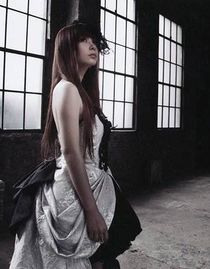 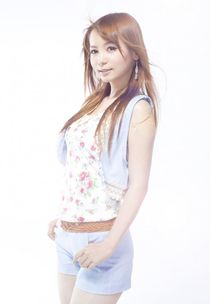 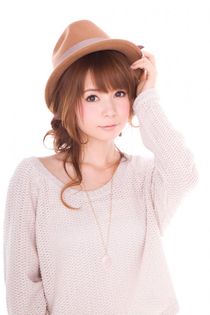 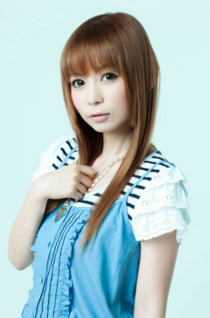 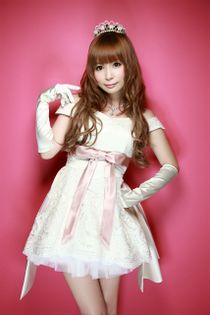 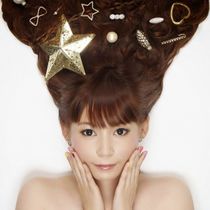 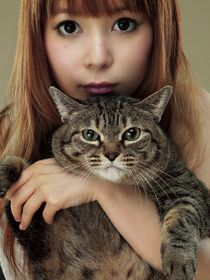 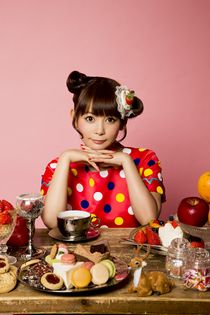 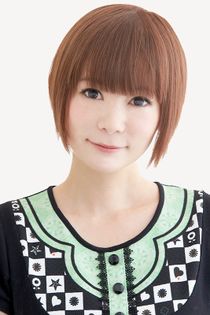 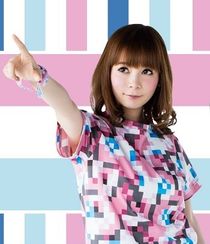 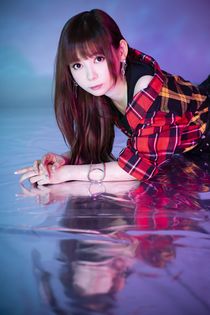 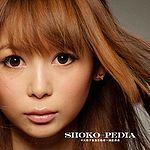