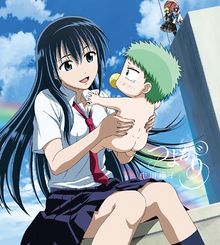 "Tsuyogari" is the 14th single released by Nakagawa Shoko. The single was released in three versions: a CD+DVD limited edition, a CD Only regular edition, including a sticker, and a anime limited edition. The title track was used as the second ending theme for the anime Beelzebub. The first B-side, "Hoshikuzu Romance", was used as theme song for the TV program "Tobidase! Kagaku-kun". 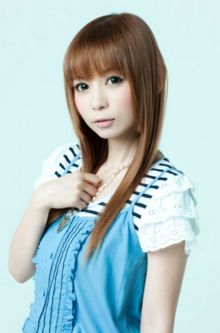 There are three versions of "Tsuyogari" to be found in Nakagawa Shoko's discography. These are: