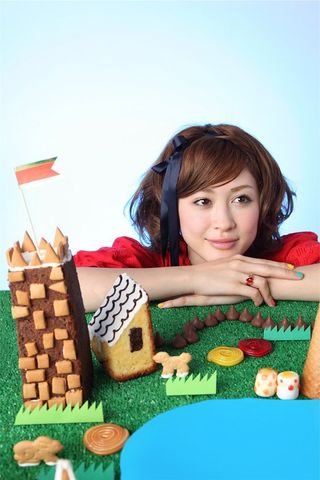 Maria (マリア) is a Japanese pop singer that came from the school Voice, which YUI and ayaka also attended. She also uses the electric guitar, has the same arranger of YUI's previous works (Suzuki "Daichi" Hideyuki aka northa+) and writes her own lyrics. She is known for dating Johnny's members and other famous boys like Yokoyama Yu, Koike Teppei, Toda Rei and Nakamaru Yuichi.

As a child, Ito Ayaka was active in both theatre and television. In 1998 to 1999, Ito's first big break in show business was when she was casted as the young Nala in the Japanese version of the musical The Lion King. Ito then went on to audition on the television show SDM Hatsu! for a three member unit in 2002 called Springs. In 2006, she was part of the duo Itokubo with Kubota Keiko. In 2007, due to a suggestion by close friend Nakagawa Shouko, she went on a studied a music coaching school under the supervision of Nishio Yoshihiko. She finally made a major debut in 2009 under the name Maria on the music label Universal Music Japan. 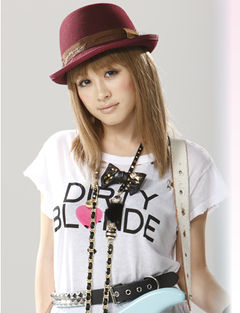