From generasia
(Redirected from Yokoyama Yu)
Jump to: navigation, search 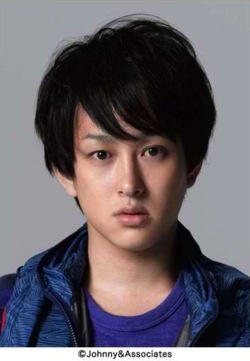 Yokoyama You is a member of Johnny's Entertainment group Kanjani8.