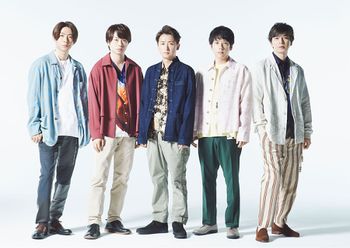 ARASHI (嵐; Storm) is a five-member male idol group under Johnny & Associates. Their musical style ranges from pop to R&B, hip-hop and even influences of rock. Over the years the members have grown in popularity both individually and as a group, leaving behind a string of successful TV shows, doramas and musicals, as well as their music. ARASHI debuted in 1999 under the Pony Canyon label and switched to J-Storm in 2002.

In 2004, ARASHI celebrated their fifth Year Milestone Anniversary and celebrated their tenth anniversary in 2009 by holding a concert titled Anniversary Tour 5x10 at Tokyo National Stadium (Kokuritsu-Kyōgijō). In 2010, ARASHI was given an honor to host NHK's Kōhaku Uta Gassen-an annual music show on New Year's eve- after their first performance on the program in 2009. They are the first group to host the program since the first time it was aired on 1951. In 2014 they celebrated their fifteenth-year anniversary by holding a concert at Ko Olina Resort in Hawaii titled Arashi BLAST in Hawaii at September 19-20, 2014. 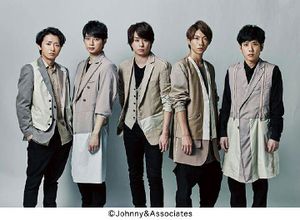 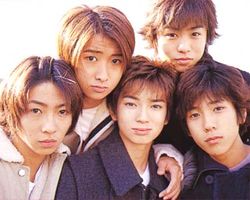 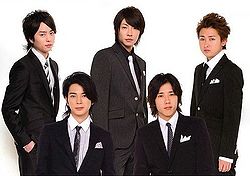 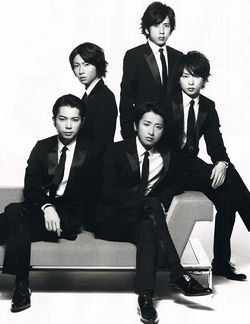 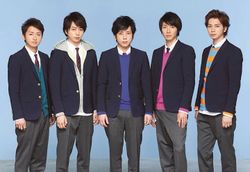 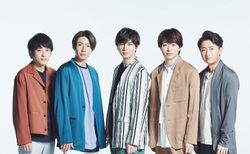