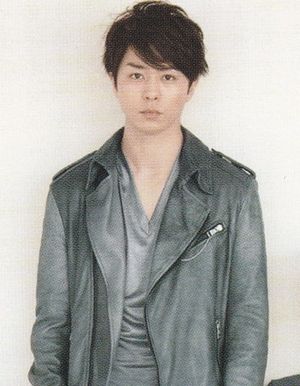 Sakurai Sho is a member of the Johnny's Entertainment group ARASHI. 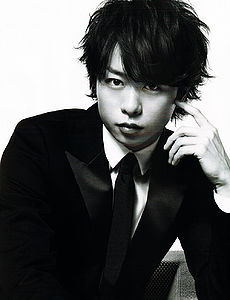 Sakurai Sho has the highest education among the other four members, and graduated from Keio University, a very prestigious university in Japan. Fans sometimes call him "Keio Boy" because ever since he was little he's been going to Keio. He started the trend for Johnny's to pursue their education while maintaining their "idol" status. His dad is a politician and his mother is a professor. He has two younger siblings, one sister of five years difference, and one brother of twelve years difference.

Sho is famous for his proud drawings of Totoro and Panda (G no 嵐), the worst drawer of the group. Beside from looking the manliest (he raps and write his rap lyrics) Sho is actually one of the most scaredy-cat member. Despite being all serious as a news caster, he goes right after to film Arashi no Shukudai-kun where he often shows his dorky side along with the other four members.