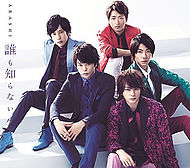 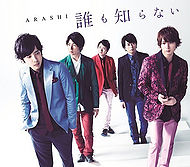 The single is certified Double Platinum for shipment of 500,000 copies.