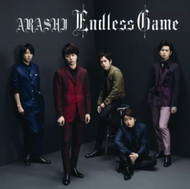 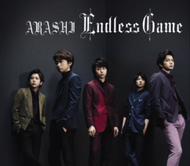 "Endless Game" is the 41th single released by ARASHI. It was released in two editions: a limited edition including a bonus DVD with a music video for "Endless Game", and a regular CD only edition including two bonus tracks and karaoke tracks for all the songs. The title track was used as the theme song for the drama Kazoku Game, starring Sakurai Sho.

The single is certified Double Platinum for shipment of 500,000 copies.