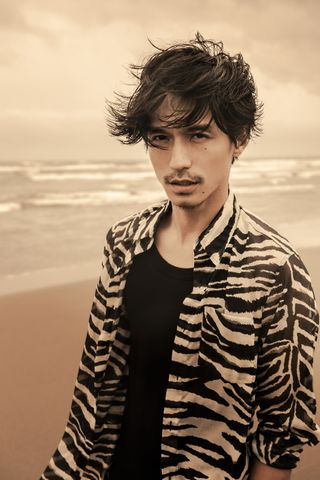 Nishikido Ryo was a member of Johnny's Entertainment in the group Kanjani8 and NEWS. 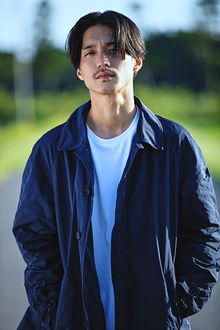 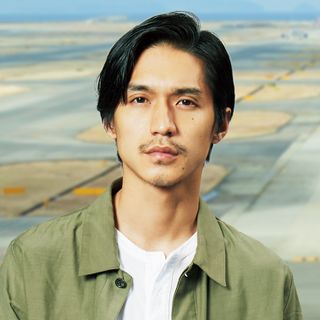 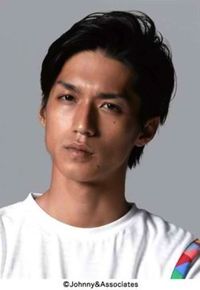 Nishikido Ryo (born on the 3rd of November, 1984 in Osaka) is a Japanese Singer/Actor and a member of the group Kanjani8 from the agency, Johnny & Associates.

Nishikido auditioned for his agency on September, 1997 and passed with fellow Kanjani8 members Yasuda Shota, Okura Tadayoshi and Maruyama Ryuhei. In February 2000, he released a single "Secret Agent Man" under the group Secret Agent. In 2003 He was chosen as a member of News and in the following year Kanjani8 made their CD debut. As a result of being in Johnny's he started appearing in dramas soon after joining the company, On January 2006 Nishikido held his first solo live "Ryo Nishikido Live" from January 5th to 9th in Yokohama arena and Osaka-jo hall.

On October 7, 2011 it was announced that Nishikido would be leaving the group NEWS, but would continue within Kanjani8. In 2018 he plays Saigo Yoshinosuke in the NHK drama Saigo Don. In 2019, Nishikido left Kanjani8 to pursue his solo career. The beginning was made with a digital single, calling Nomad, followed by his first Solo Album with the same title. At that time he and Akanishi Jin announced a unit calling N/A. They will start the activities with a concert in Honolulu on May 24, 2020.

In September it was announced, that Nishikido left Johnnys and Kanjani8.