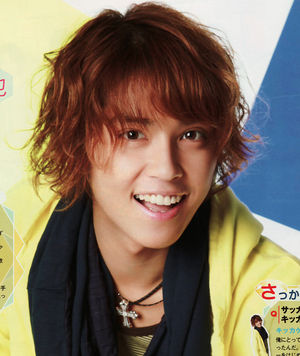 Tegoshi Yuya is a member of Johnny's Entertainment group NEWS as well as the duo Tegomass. 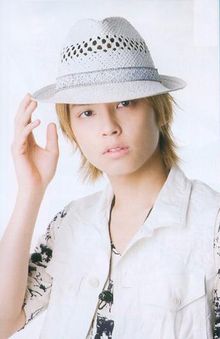 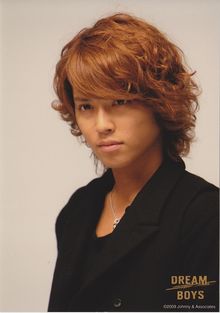 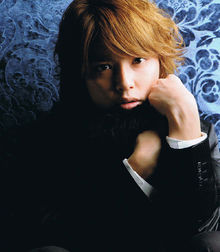 Tegoshi was born in Yokohama, Kanagawa, Japan. He, his mother and grandmother live together now. As matter of fact, he lost his father in January 2015. He confessed that in front of his fans. He is only child in his family.

He played soccer when he was a little and enjoyed bowling and billiards. He was quite good at doing sports. According to what he said, it is good for his fans to cheer Tegoshi. [2]

Tegoshi Yuya joined Johnny's Entertainement in December 1, 2002.[3] He debuted with eight other boys as NEWS only 8 months after joining the company. He is now recognized as possibly the best singer in NEWS.

Along with Masuda Takahisa, they formed the special unit Tegomass, debuting in Sweden in 2006. Their single was titled Miso Soup, and they have released two more singles under the name, to this date.

Prior to this, He took the exam for Aoyama Gakuin where Kato Shigeaki studies, but he failed the test and instead passed the test for Horikoshi High School and is now in Waseda University studying Psychology through Online courses, as his schedule would not permit him to attend lectures regularly. He is aiming for a major in Human Sciences. He dropped out in 2010 to fully focus on his career.