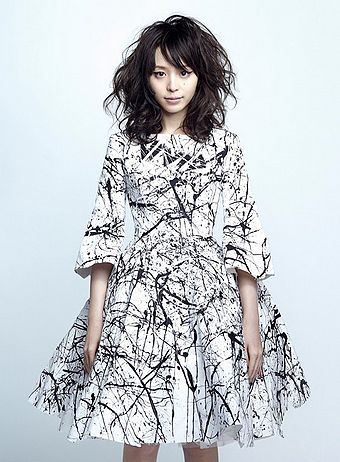 Hirano Aya (平野綾) is a Japanese pop singer, anime seiyuu, and actress who has had roles in several anime, including the immensely popular Suzumiya Haruhi no Yuuutsu as the title character, Suzumiya Haruhi.

She was previously a member of the U-15 idol group Springs.

In 1998, Hirano joined the Tokyo Jidougekidan acting troupe and began to appear in television commercials. She made her voice-acting debut with the anime Otogi Story Tenshi no Shippo three years later, but began to concentrate more on being a part of the U-15 idol group Springs.

After graduating high school in 2006, she began to work full-time as a voice actress and picked up several roles, including Suzumiya Haruhi in Suzumiya Haruhi no Yuuutsu. She performed several songs for the show, including the opening song, "Bouken Desho Desho?", whose CD single sold out on the day of release. After this role, her popularity skyrocketed and she has since had roles in popular anime such as NANA and Death Note.

During April and May 2007, Hirano appeared on the covers of the two magazines Seiyuu Grand Prix and THE Seiyuu Magazine VOICHA, the latter of which she did some cosplay. She also appeared for the first time on NHK's television show Anime Giga. 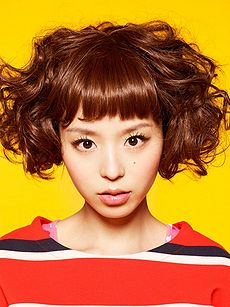