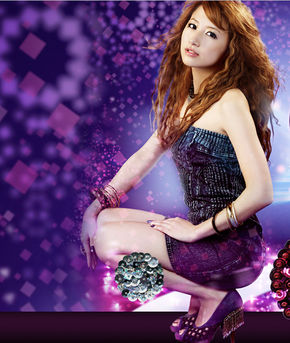 hiroko is a Japanese singer. She was a member of the Japanese hip-pop duo mihimaru GT, where she was the main vocalist and took part in writing the lyrics with miyake. In October 2010, hiroko announced her solo debut, using the capitalized name HIROKO. Her first release was a single called "GIRLZ UP ~stand up for yourself~", which was released on January 19, 2011.