KG is a Japanese R&B-urban singer-songwriter signed under Universal Music Japan label. He is well known for his collaborations with other artists such as May J., AZU, MAY'S, Tiara and JAMOSA. KG started as a duo, however Gakushi decided to leave the group.

KG went to high school in Connecticut and Colorado. Upon returning to Japan he joined the group NATURAL8, which also consisted of MAY'S, CLIFF EDGE, and SHIKATA. He released his debut solo mini-album With You which charted at #67 on the Oricon weekly charts. He got signed to Universal Music Japan in 2009, making his major debut with the digital single "Kimi Ienakatta Omoi duet with May J." which was shortly followed by his second digital single, a duet with Tiara. This was followed by his first major mini-album Love for you which charted much better than his previous mini-album, charting at #34 in its first week. As his fame continued to rise, several more digital singles were released, as well as his first physical single and finally his first full-length album Songs of love which managed to chart at #15 in its first week. Since this album, two more digital singles and his second physical single were released along with his second mini album. His most recent album, Still Goes On... is his most successful album to date, being his first to chart in the weekly top 10. He continues to be featured in other artists works as well, many of whom his collaborations have been with. 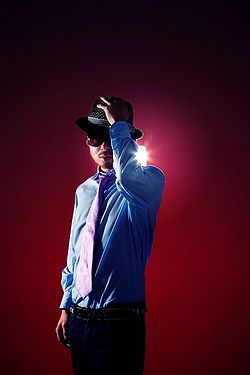 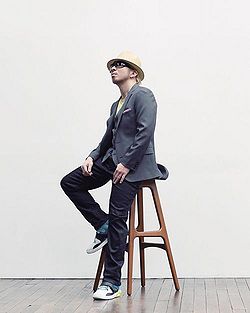