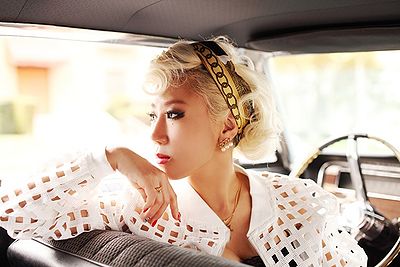 JAMOSA (ジャモサ) is a Japanese urban and R&B singer-songwriter, currently signed to the label avex trax. Her debut in the music business was as a member of the now defunct girl group AZIZ. In 2002, she debuted under the label Island Records with the mini album REMINISCING. After the release she changed labels to Culture of Asia Records and then to Toshiba EMI. In 2007, JAMOSA moved to avex trax releasing her sixth single, "STAND UP". She is well known for her collaborations with Asian and American artists. 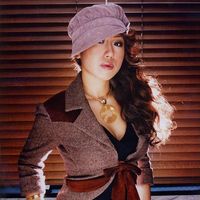 In 2000, JAMOSA joined the all-female rap group, AZIZ. While in the group, they released a song called "Mama". The song was featured in the American film, Lil Nicky, soundtrack. In 2001, JAMOSA decided to leave the group and take a chance on becoming a solo artist. She returned to Japan and signed a record deal with Island Records.

On November 11, 2002, JAMOSA made her solo debut. She released the mini album, REMINISCING. After staying with Island Records for a year, JAMOSA decided to leave and signed another record deal with Culture of Asia Records. Under Culture of Asia, she released the three following singles; "Shake It Shook It", "So Good So Nice", and "Ienai yo". She also released a second mini album called, Standing Strong. After the release of her third single, "Ienai yo", JAMOSA once again switches record labels, signing a record deal with Toshiba EMI. 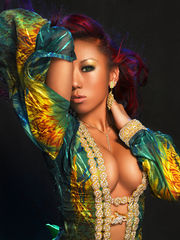 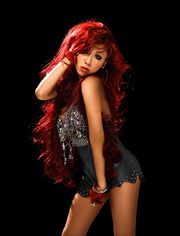 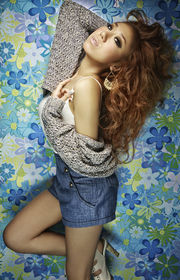 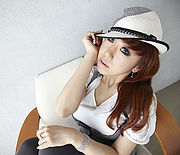 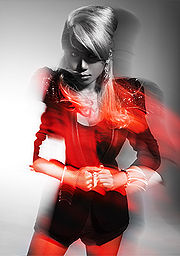