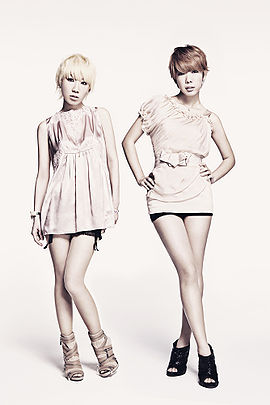 SOULHEAD is a Japanese urban/R&B duo, made of two sisters, and were under Sony Music Entertainment label. In 2009, they signed a contract with avex trax.

After they discovered their talent for music, they were sent by Sony, to Australia and New Zealand to brush up their English and improve their hip hop and rap sound. In 2002 they released their first single, STEP TO THE NEW WORLD, which was welcomed warmly in Japan.