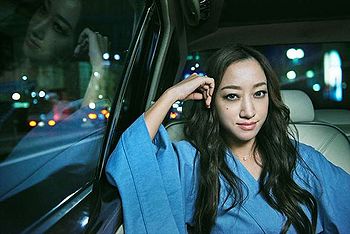 lecca is a Jamaican inspired, Japanese reggae-dancehall singer-songwriter and politician. She made her indies debut in 2005. In 2006 she was signed to avex trax's cutting edge sub-label, making her major label debut with the Dreamer mini-album. She is managed by ARTIMAGE agency.

In 1999, lecca entered the Plastudy Music School. There she was able to train her voice and learn dance and was taught about music theory. During her time at the school she also took part in the school's showcase at Akihabara's Club GOODMAN.

Over the next few years lecca started play at a lot of local clubs. She started getting recognized and start playing at some of the most popular clubs in Tokyo such as Shibuya ASIA, VUENOS, Ikebukuro BRIDGE, PURE, and Roppongi CORE.

After graduating in 2002, lecca started traveling. She went to places such as New York and Toronto, spending a total of six months overseas. During the trip she co-wrote and produced some songs with local artists. It was during this time that she began developing her reggae style.

She returned to Japan in 2003, and joined the hip-hop group LEGNIS. In the group, she was the vocalist and main songwriter.

In 2004, lecca became friends with Japanese reggae artist PANG and was featured on several songs: Midnight Jungle from Yurari and Dundarari and Arabia no Hime no Uta from Aha! (although her name was written in kanji at the time). PANG then invited lecca to perform with her at the famous reggae music festival JAPAN REGGAE FESTA in OKINAWA.

She signed to an indies label in 2005, releasing her first album lecca (since it's written in kanji it's often romanized as Rekka). Though the album didn't sell very well it was well received by critics. On HMV, the album was ranked as one-of the "Best of 2005" as well as ranking in the reggae & ska top 10. The album was strongly influenced by reggae and had a heavy dancehall sound.

2006 was the break through year for lecca. She was first invited to perform at REGGAE Japan splash 06 SPRING along side reggae legends like Gregory Issacs and Marcia Griffits. Then in April lecca made her major label debut under avex trax's cutting edge sub-label, with the mini-album Dreamer. Later that year came the release of URBAN PIRATES, which peaked at #57 on the Oricon weekly chart.

Over the next year lecca gained more popularity. She appeared at WOOFIN' GIRL'S NIGHT as well as Girls Park. Her second major album, Otaku Girls no Utage peaked at #33 on the Oricon weekly chart. This time around lecca showed a variety in musical styles. The album was a mix between her normal style with a few 1980's inspired-dance tracks.

In July 2017 she was elected as a member of Tomin First no Kai, the new political party led by Yuriko Koike and ceased music activities. However, she returned to the music scene in September 2019 with the digital single team try. 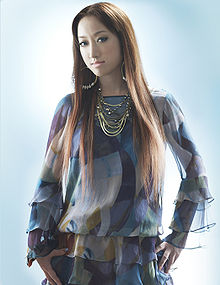 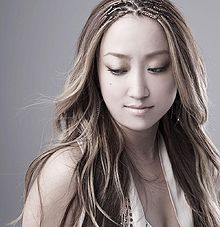 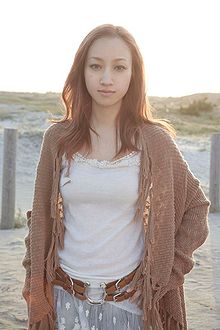 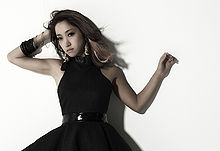 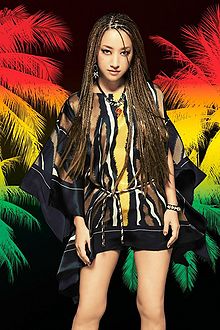