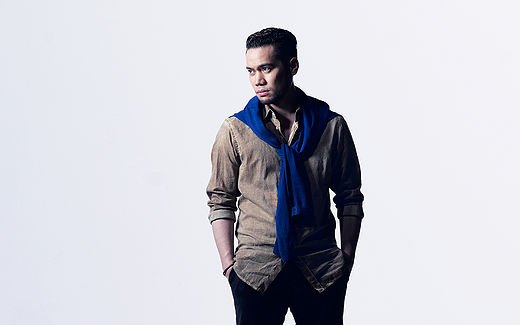 JAY'ED is Japanese R&B singer signed to Universal Music Japan sub-label, FAR EASTERN TRIBE RECORDS. He debuted in 2005 with the single "Why?" and went major in 2008 with "Superwoman" under TOY'S FACTORY. He rose to fame after collaborating with R&B artist JUJU on her single "Ashita ga Kuru Nara".

Born in 1981, he lived his childhood in Australia, New Zealand. In 2002 he joined hip-hop crew D-ST.ENT. JAY'ED also did the opening act for Justin Timberlake and some other known bands. On May 21st, 2008, he went major with the single "Superwoman".

In 2009, JAY'ED and JUJU released a collaboration single, "Ashita ga Kuru Nara", which became an hit. The song was used as the theme song for the movie Yomei Ikkagetsu no Hanayome. To date, this is their best-selling single and their first single to peak #1 on Oricon daily charts. On October, 28, JAY'ED released his first major album MUSICATION. 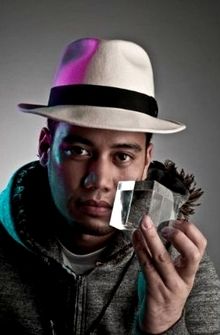