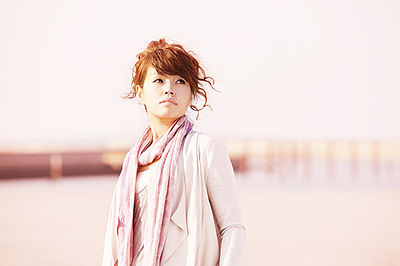 Miss Monday is a Japanese rapper under FOR LIFE MUSIC ENTERTAINMENT and was id Records first female rapper.

Miss Monday began her career as an underground hip-hop artist. With an overwhelming support from the rap scene, she debut with the independent label id Records as their first female hip-hop artist in 2000. In that same year she released "Motto..." and "JIKAN RYOKOU", two independent singles that did not chart. In 2001 Miss Monday signed with Epic Records and released her first major label single "MONDAY FREAK". It was Miss Monday's first single to chart on the Oricon weekly charts.

In 2007 Epic Records released FOOTSTAMP Vol.1 which would be her final album and first best album with the label as she signed with FOR LIFE MUSIC ENTERTAINMENT. On the same day of the best album's release Miss Monday released her thirteenth single "Ohana" and later released her fourteenth single "Shiawase no Tane". In December 2007 she released her first album under the new label and fifth album KISS THE SKY .

In 2009 Miss Monday released her fifteenth single "The Light" which featured Kj from Dragon Ash, Moriyama Naotaro and PES from RIP SLYME. And in April 2009 Miss Monday's sixth album Love & The Light (w/a white lie) was released. The album conveyed a more contemporary urban genre then her previous five albums. 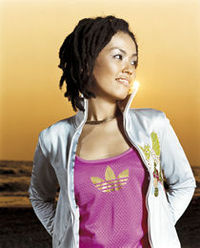 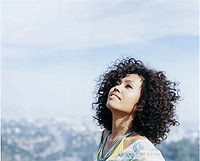 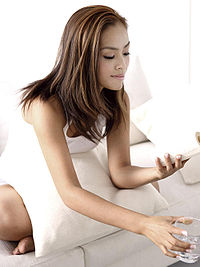