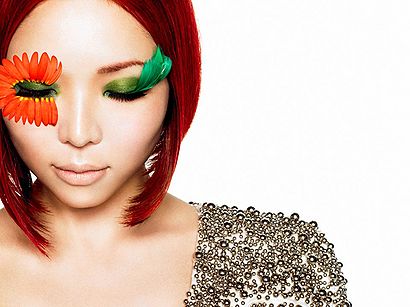 HanaH, formerly known as Hanah, is a Japanese R&B and soul singer-songwriter under the Universal Music Japan sub-label NAYUTAWAVE RECORDS. She debuted in December 2008 with the indie single "My Girl" and mini-album soulflower. In July of 2010, Hanah changed her stage name to HanaH with the release of her fourth single, "alone in my room".

Hanah grew up surrounded by music, born to a jazz guitarist father and a jazz singer mother. She began writing songs at the age of 10 and studied music all throughout high school. While in high school, she learned English and has studied abroad in the U.S. several times. After graduating, Hanah performed at various events and gained experience from the underground music scene in Shibuya.[1] By doing this, she caught the attention of Universal records. In December 2008 she released an indie mini-album titled soulflower. Hanah is often featured on the iTunes Japan front page for R&B/soul. 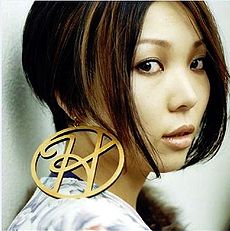 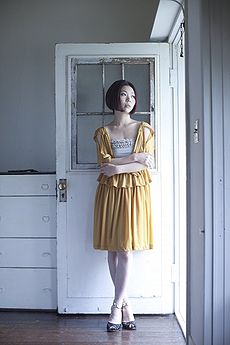 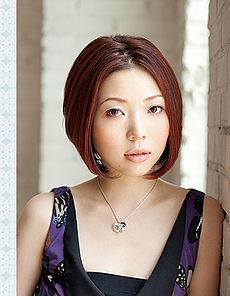