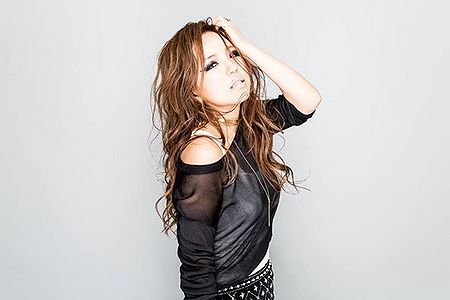 Hiromi (宏実) is a Japanese R&B singer-songwriter, signed to Sugabee Records. She has contributed as a backup vocalist to songs for a number of other artists, including a handful of songs on Amuro Namie's album PLAY.

Born and raised up in Tokyo, she was always surrounded by music. She started playing Koto, Japanese traditional 13-strings instrument, at the age of 5. After numbers of performances at concerts and showcases, she completed the first certificate from Koto association when she was 12. When she was in high school, she started taking formal voice lessons after her first singing performance in front of the crowd. This led her to perform at bunch of night clubs in Tokyo.

In 2002 summer, she went west and attended a college in Boston, USA under the major of Psychology. She took voice lessons, performance workshop, and computer music lectures at the local voice training school, Bristol Voice Studio. She also learned classical voice training in Salzburg, Austria in 2004 summer. After the lessons in Austria, she won the the singing competition held by Star 93.7, one of the most popular radio stations from Boston. She also did an opening act for the recording artists such as Monica, Kimberly Locke, and Tamyra Gray.

In 2004 winter she finished the college and went back to her home. 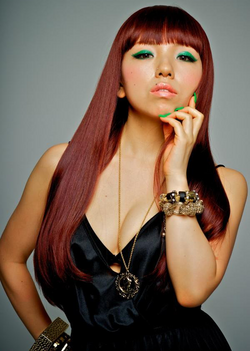 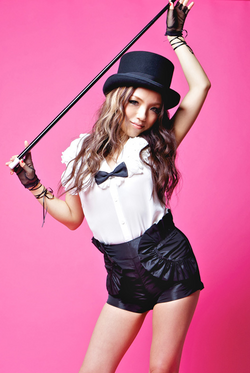