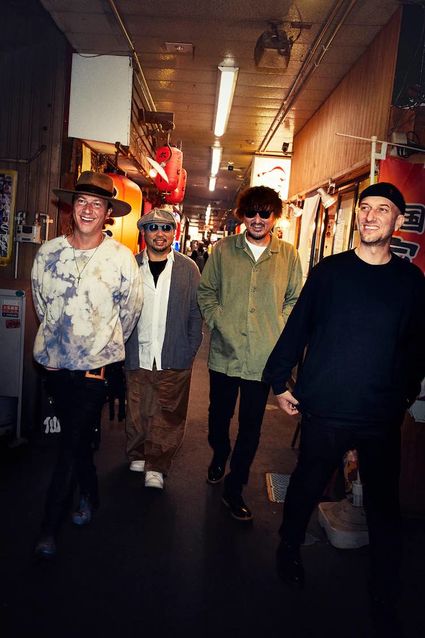 MONKEY MAJIK is a Japanese pop band based in Sendai. The members consist of two Japanese members and two Canadian members: DICK from Sapporo, TAX from Sendai, and the Plant brothers, Maynard and Blaise, from Ottawa, Ontario, Canada. They are signed to binyl records and managed by Edward Entertainment Group. 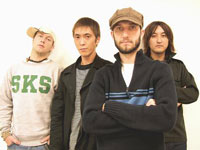 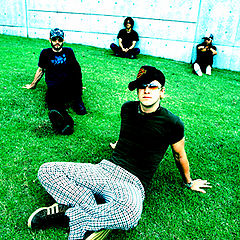 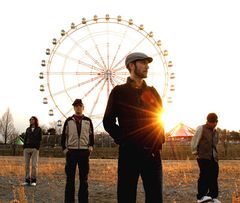 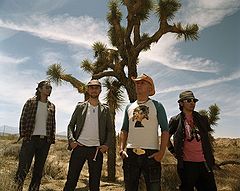 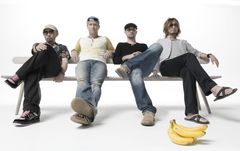 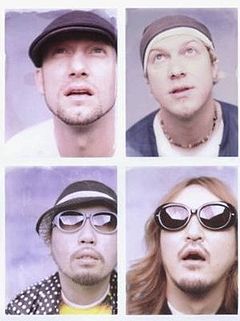 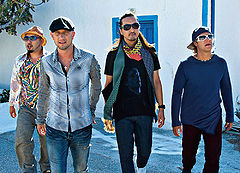 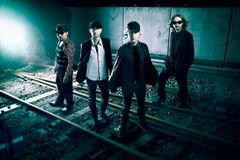 MONKEY MAJIK promoting Somewhere Out There (2012) 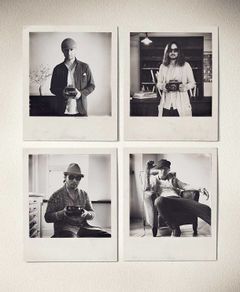 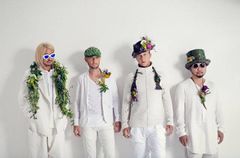 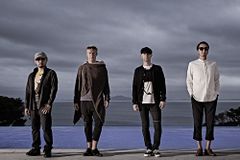 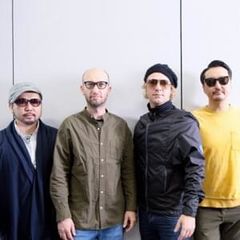 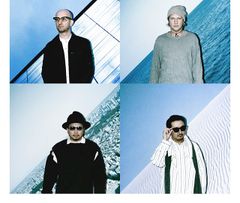 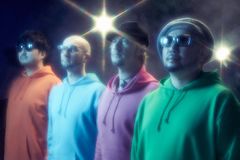 MONKEY MAJIK began with Maynard Plant from Ottawa, Ontario, Canada. He became interested in Japan after his drama teacher recommended an exchange program during high school, but unfortunately, he was late handing in the registration form.[2] After graduating from Queen's University, he moved to Shichinohe, Aomori Prefecture, Japan in 1997 as an Assistant Language Teacher (ALT).[3][4] In 2000, he met Urushizaka Misao, a bassist. Together, they started the band MONKEY MAJIK with two fellow ALTs: Tom from England, and an unnamed Canadian.

The one who proposed the name "MONKEY MAJIK" was Tom.[1] As a child, he grew up watching the television show Monkey, the English dub of the Japanese 1970s drama Saiyuki. The theme song of the show was "MONKEY MAGIC" by GODIEGO, and the band adopted that name.[2] Originally, Maynard wanted the band to be called "MONKEY COSMIC", but the other members thought that "MONKEY MAJIK" relates more to Japan.[2][5]

After working together for six months, Tom and the Canadian had to leave Japan because their ALT contracts expired. Maynard and Urushizaka then moved to Sendai. Looking to continue the band, Maynard showed his younger brother, Blaise, a demo that they recorded. Blaise was intrigued with the recording, and soon, he flew over to Japan to join the band. In Japan, Maynard was introduced by a friend to TAX, a drummer. The lineup then settled with Maynard and Blaise on vocals and guitar, TAX on drums, and Urushizaka Misao on bass.

In 2001, MONKEY MAJIK released a mini-album called TIRED, limited to 1,000 copies and exclusive to the Tower Records store in Sendai. It reached the top of the store's own chart and stayed there for six weeks.[6] Soon, they created their own record label, UNDER HORSE RECORDS.[3] The name comes from the literal English translation of Geba Station, the closest train station to Maynard's former home. They released their first album, SPADE, in 2003, also exclusive to Tower Records Sendai. It charted well, staying at the top of the local charts for thirteen weeks and becoming the local best-selling album of the year.[6] This helped them release the album countrywide the following year, but to a lesser success, ranking #192 on the weekly Oricon chart. They released their second album eastview two years later, ranking #8 on the Oricon indie chart.[6] This was Urushizaka's final release with the band until he left, with DICK as the new bassist.

With the start of 2006, the band released their debut single, "fly". This marked their major debut with the avex trax sublabel, binyl records. The single received heavy rotation on radio stations in Japan, and was the most played song for four straight weeks.[6] Since then, all of the band's live concerts have sold out. Their second single, "Around The World", was the theme song for the drama Saiyuki. This was their breakthrough single, and it ranked #4 for three weeks on the Oricon weekly chart.