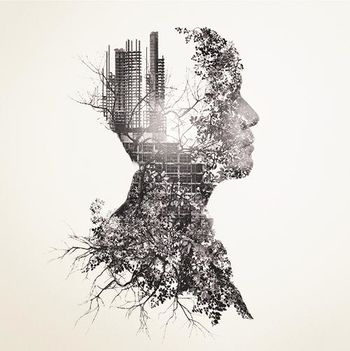 The single reached #64 on the Oricon weekly charts and charted for 2 weeks.