Around the World (MONKEY MAJIK) 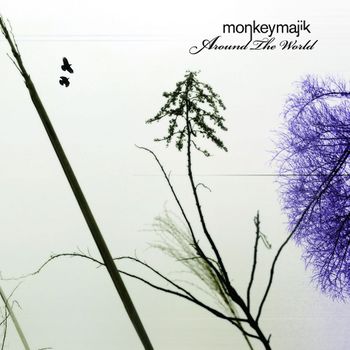 The single was certified Gold by RIAJ for shipment of 100,000 copies. 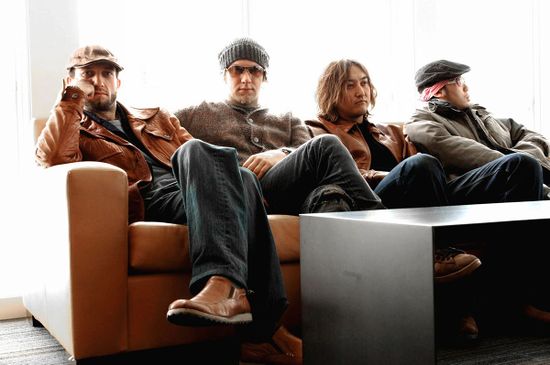