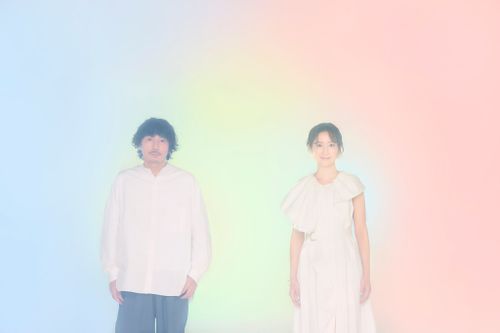 moumoon (ムー・ムーン) is a Japanese pop duo consisting of YUKA as lead vocalist and Masaki Kousuke as guitarist and synthesizer. Previously signed onto the TRUE SONG label of ex-Do As Infinity founder Nagao Dai, moumoon progressed to avex trax in 2007 and continue to do music until 2020. Since December 1, 2020, they are independent. The band's name consists of the French word mou (tender) and the English word moon. 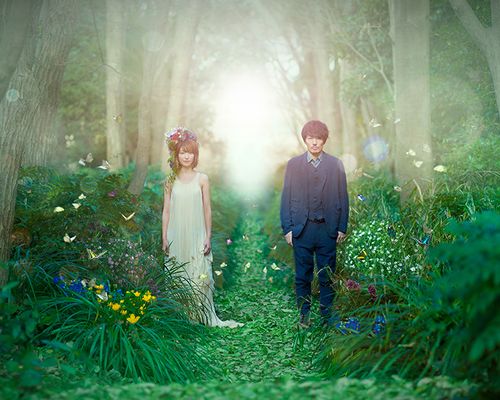 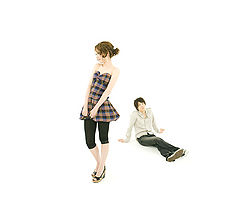 YUKA and Masaki Kousuke met in summer 2004 and started to make music together in 2005. They had their first performance with audience in October 2005 in a club in Tokyo. In 2006 they signed with the indies label GATE RECORDS and released, in July, their debut single titled "Flowers / pride"; the single managed a peak of #106 and charted for five weeks on Oricon charts. The release was followed by their first mini-album which had the same title of their previously released single. Flowers debuted at #63 on the weekly Oricon charts.

With their first two releases the duo already grabbed attention, which allow them to sign with avex trax in 2007 and release their major debut mini-album 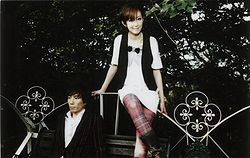 moumoon promoting moumoon (2008)
love me? on August 22nd. It peaked at #84 and charted for a total of four weeks. Since they were signed to a major label they begun to hold regularly concerts when there was full moon, the named this event "Fullmoon Live". In December 2007 they released their first major single titled "Do you remember?", it debuted at #83 on the charts. In June 2008 they released "Tiny Star", their third single. It peaked at #47 on the weekly Oricon charts. In this summer they also held their first concert with a big audience, they were part of the a-nation tour from their label avex trax. They held a total of three concerts with over 20,000 people. On October 15th, moumoon released their fourth single "more than love", which peaked at #42. After this single they quickly released their self-titled first full length album, moumoon. The album managed to debut on #32 and stayed in the charts for three weeks.

Their fifth single "EVERGREEN" was released in February 2009 and it peaked at #54. The title track of the single was used as the theme song for the movie Kafu wo Machiwabite. Later in May moumoon held their, to this point, biggest concert in Osaka and Tokyo, the two concerts were part of their "FULLMOON LIVE 2009 Tour". In July they released "On the right", their sixth single which managed a peak of #50. "Aoi Tsuki to Ambivalence na Ai" was released in November and was their 7th single, with a peak of #36.

In March 2010 they released their second major (third total) mini-album titled Refrain; on it's first week the album peaked at #66. On May 12, moumoon released the single "Sunshine Girl", which title track was used as a tie-in for a big make-up campaign. The promotion helped the single to peak #10 on it's second week, making it their first single to chart in the Top 10. Only two weeks later the duo released their next single, titled "Let's dance in the moonlight"; it charted for three weeks with a peak of #19. In December moumoon released a Christmas themed single titled "my Secret Santa", it charted on #29 in the weekly Oricon charts.

SPARK, their third mini-album was released in July 2010. Due the high popularity of "Sunshine Girl", the mini-album charted very well and peaked at #7. Later in the year, in November, they released another single, it was their first triple A-Side titled "moonlight / Sky High / YAY", it debuted at #16. In March 2011 they released their second full length album titled 15 Doors, it managed to peak at #8. With the release of "Chu Chu" they released another summer themed single after "Sunshine Girl". "Chu Chu" peaked at #11 and sold over 15,000 copies. "Uta wo Utaou", their 12th major single (13th overall), debuted on #27 and charted for only 2 weeks.

No Night Land, moumoon's third studio album was released in February 2012 including their two 2011 singles; the album peaked at #9. moumoon released a music video for "Bon Appetit" and "Tomodachi / Koibito" to promote the album. Only a month after the release of No Night Land they released their next single ""Love is Everywhere"" which managed to peak at #33.

In April their newest song "Wild Child" was used as ending theme for the Yu-Gi-Oh! anime series, later in May they released the full single which peaked at #24. "Hanabi", another summer themed single, but this time a ballad, was released in August and peaked at #29.

In October 2012 they released a new song titled "Vanitas" as a digital single on iTunes. In November moumoon announced the release of their first major double A-side titled "DREAMER DREAMER / Doko e mo Ikanai yo" for a release on 12th December. "Doko e mo Ikanai yo" was used as the ending theme for the drama Yuusha Yoshihiko to Akuryo no Kagi which started in October.

They released their fourth studio album PAIN KILLER on January 30th, it includes Love is Everywhere, Hanabi, Vanitas, Doko e mo Ikanai yo and a new version of DREAMER DREAMER.

moumoon released their fifth studio album LOVE before we DIE on January 29th 2014, a year after their last release. The album didn't have any physical singles released beforehand.

Due to the Pandemic Situation in 2020, Moumoon were the first to cut off of Avex massive reduction. They will continue to release music independently. 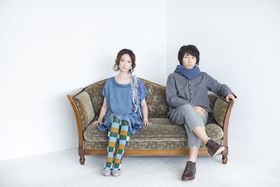 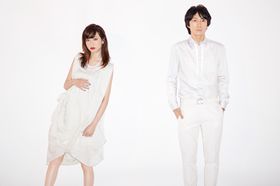 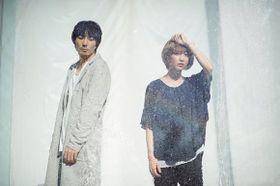 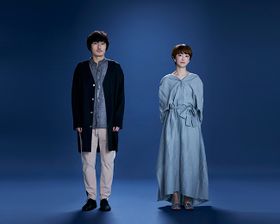