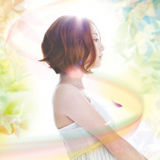 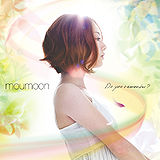 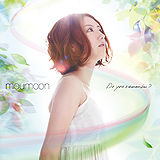 "Do you remember? (moumoon exclusive Ver.)" is the first digital single released by moumoon. The standard version of the song was released a week later as a physical single.

"Do you remember?" is the second single and the debut major label single released by moumoon. The title track was used as the theme song for the TV programs Koisuru Hanikami! and Mucha Buri. "looking for myself" was used as the commercial song for Tsune Kuchi Atomu. The single reached #83 on the Oricon weekly charts and stayed on the chart for a total of seven weeks, selling 5,096 copies. 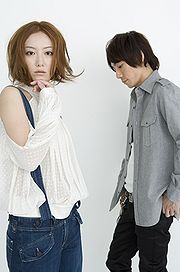 There are currently three versions of "" to be found in moumoon's discography. These versions are: