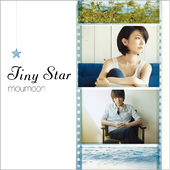 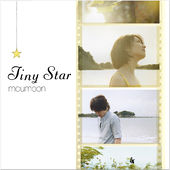 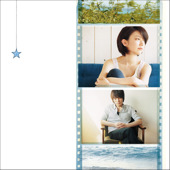 "Tiny Star" is the third single (second major label single) released by moumoon. The title track was used as the ending theme and as the commercial song for Namco game 99 no Namida. "Kokoro no Shizuku" was used as the opening theme song for the same game. The single reached #47 on the Oricon weekly charts and charted for three weeks, selling 3,225 copies. 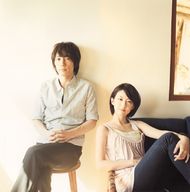