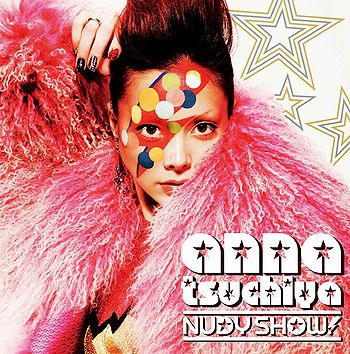 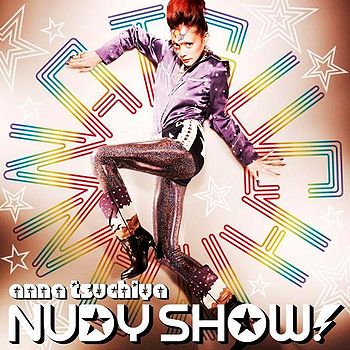 NUDY SHOW! is the second studio album recorded by Tsuchiya Anna. It comes after the release of her Image album ANNA TSUCHIYA inspi’ NANA (BLACK STONES). The album was released in two editions: a CD and CD+DVD version that includes Tsuchiya's music videos that were released prior to the album, as well as some commercials. Compared to her previous releases this album is very light, fun, and pop. The cover of the record shows Tsuchiya dressed up like David Bowie. "Dirty Game" was used as TBS television network series J-Sports theme song while "GINGER" was used as Ginger Draft commercial song.

The album reached the #10 on the weekly Oricon chart, and sold 21,240 on its first week. NUDY SHOW! continued to rank for a total of eleven weeks and selling 47,444 copies.