It reached #18 on the weekly Oricon chart (selling 7,717 copies opening week) and continued to rank for a total of five weeks. Overall "LUCY" has sold 12,620 copies. It is her sixth best selling single according to ORICON STYLE.[1] 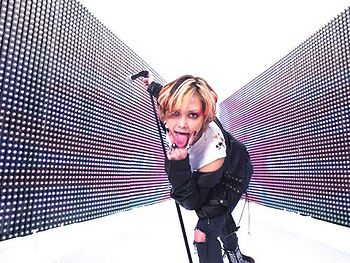 There are currently three versions of "LUCY" to be found in Tsuchiya Anna's discography. These are the versions below, listed chronology by release.