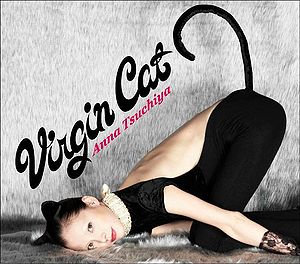 "Virgin Cat" is the ninth single recorded by Tsuchiya Anna. It is her first single to only be released in one edition since "A". The song was used as the theme for the Japanese broadcast of the American television show The L Word. This was the lead-in release to Tsuchiya's second studio album NUDY SHOW!.

The single reached #39 on the weekly Oricon chart, and continued to rank for two weeks. "Virgin Cat" has sold 3,005 copies. 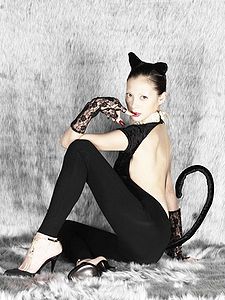 Virgin Cat
Found on the "Virgin Cat" single as track #1. It was later placed on Tsuchiya's second studio album NUDY SHOW! as track #4. This is the standard version of the song, which is set to the music video.
Virgin Cat (LAVA Remix)
A remix by LAVA found as track #3 on "Virgin Cat", and track #10 on the remix album NUDY xxxremixxxxxxx!!!!!!!! SHOW!.