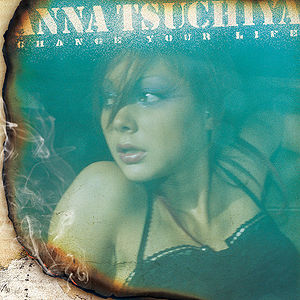 "Change your life" is the debut single released by Tsuchiya Anna. The song features the drummer from THE MAD CAPSULE MARKETS, Miyagami Motokatsu. The single came a few months after the release of Tsuchiya's solo debut Taste My Beat. The single reached #35 on Oricon charts and charted for a total of five weeks, selling 9,174 copies.

The music video for "Change your life" was directed by UGICHIN.

There are four versions of "Change your life" to be found in Tsuchiya's discography (listed chronologically). These different versions are: