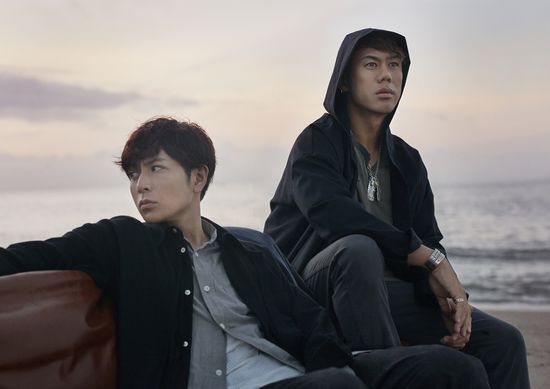 CHEMISTRY is a Japanese pop-R&B duo. Kawabata Kaname and Dohchin Yoshikuni beat out over 19,000 applicants who competed in the ASAYAN Chou Danshi Vocalist Audition, which was held from October 1999 to January 2001. The finalists of the auditions were paired up in different combinations and released limited-copy singles, but it was Kawabata and Dohchin's "Saigo no Yoru" in December 2000 which sold all 35,000 copies and landed 9th on the Oricon charts. They were announced as the winners in January 2001 and made their official debut as CHEMISTRY with their single, "PIECES OF A DREAM," which landed #1 on the Oricon charts and went on to become one of the year's top singles, selling over a million copies. Kiyoshi "KC" Mitsuo, CHEMISTRY's producer, left the group after they released their album Between the Lines. On April 12th, 2012, the duo have announced that they would be going on hiatus and would be focusing on their solo activities in the meantime instead. 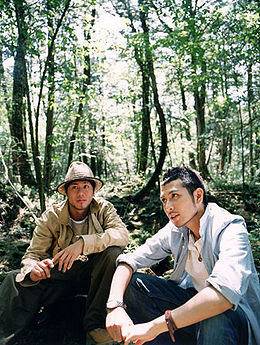 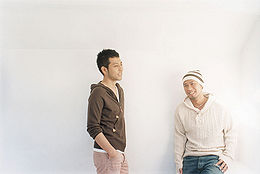 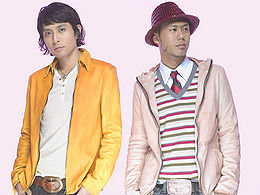 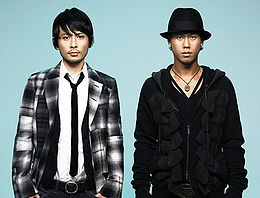 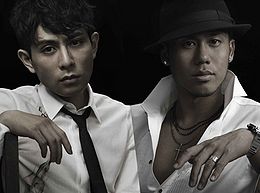 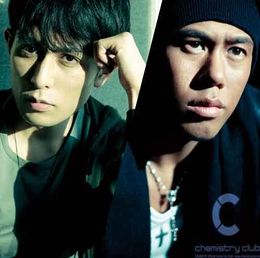 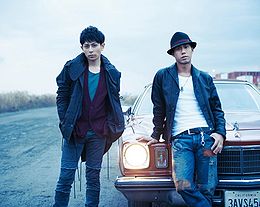 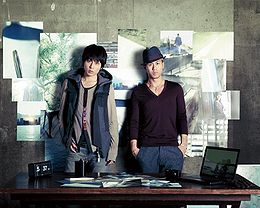