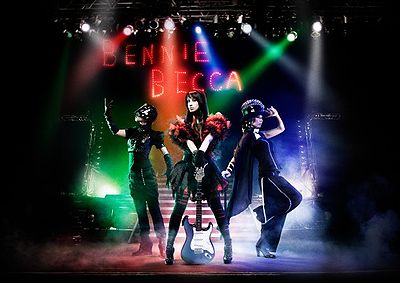 BENNIE K is a Japanese hip-hop, R&B, and pop group that consists of a vocalist and a rapper. They met in America while YUKI was in Los Angeles for voice training after she graduated high school in New Zealand. After getting hooked onto American hip-hop, they decided to combine their talents and start a unit. BENNIE K made their debut in January 2001 with the single "Melody" under the For Life Music label.

The trained vocals of YUKI with CICO rapping, along with the mix of Japanese and English in many of their songs have given this group a unique sound that has yielded some hits for them on the Oricon charts. To date they have put out five albums and two mini-albums. Their 4th album, Japana-rhythm, debuted at #1 on the Oricon Album charts.

In August of 2009, BENNIE K decided that YUKI had left the group as a vocalist to focus on the role of producer. As a result, they have launched their newest project called BK Project, which will start activities in November. BK Project seems to consist of a series of collaborations with guests artists. The first collaboration will be with American singer BECCA, who is currently promoting herself in Japan and has already provided one of the ending theme songs to the popular anime Kuroshitsuji, "I'm ALIVE!". 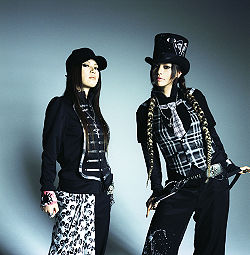