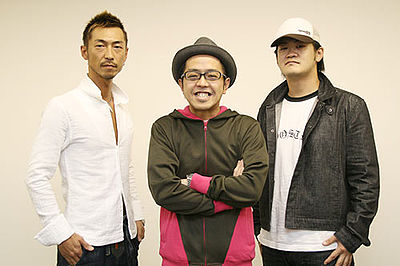 2BACKKA is a Japanese hip-hop group under the label avex that formed in 1999.

The group formed in 1999 and performed at a live concert before the year was over. They released their first album, Turn, five years later under an indies label. Their major debut came later in 2006 with the release of their albumSign. They also collaborated with SEAMO a year later to sing the song "Rising Dragon" for a CBC Baseball television program.

The group released their first single in 2007 with TOKYO NO.1 SOUL SET's Watanabe Toshimi), entitled "NEXT STATION". Their next single after "NEXT STATION" featured the duo BENNIE K.