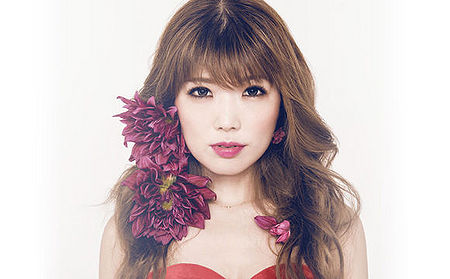 CHIHIRO (チヒロ) is a Japanese R&B singer and songwriter. She's currently under IMPERIAL RECORDS label and managed by MODULAR. CHIHIRO debuted under Smile Company label with analog single "In the FLOOR" followed by the digital single "Miss U".

CHIHIRO is an R&B singer from Fukuoka Prefecture who began her musical career as a lyricist and songwriter, providing music for many different artists. In 2006, she started performing as a singer, and in the spring of 2007, she debuted with "In the FLOOR", a vinyl-only release. Gaining popularity with club DJs across Japan, the record sold two thousand copies. Her second vinyl-only single, "Glitter", also became a club hit.

Her debut album, Jewels, was released on CD in summer 2007. The iTunes-only, pre-release single "Miss U feat. ZANE" placed on the iTunes R&B chart and scored another hit for the singer, also going on to feature in the year-end "iTunes R&B Best Songs" list. The album also sold well in foreign CD shops, racking up extensive sales and growing her fanbase.

CHIHIRO returned in September 2008 with an appearance on the HI-D-produced compilation album Special Calling, her first release in a year. She followed this up with a collaborative single with HI-D in December which was also remixed by DJ Deckstream, among others. The single "Last Kiss" was released in February 2009, expanding her fanbase even further and garnering well-deserved praise. Her third single, "Beautiful feat. Sweep / Bouquet ~Zutto Futari de~", was released in November 2009, and on the 11th of that month, she released her long-awaited second album, DRESS. 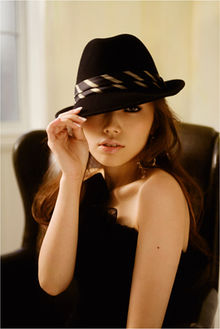 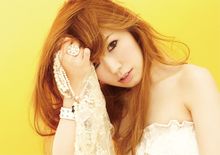