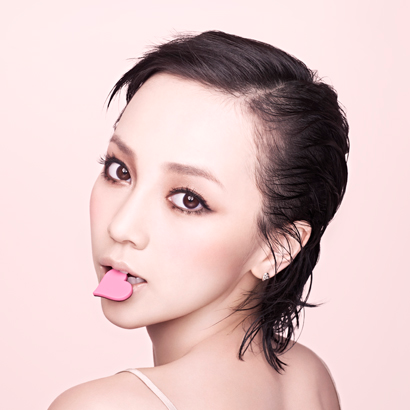 Ito Yumi (伊藤ゆみ), fromerly known as ICONIQ (アイコニック), is a Korean-Japanese pop singer and actress. She made her debut as the leader and lead vocalist of Korean pop girl group Sugar as Ah Yoo Mee, and was previously signed as a solo artist with SM Entertainment. In 2008 she moved to Japan and debuted under rhythm zone as "ICONIQ" in 2009.

ICONIQ was born as Ito Ayumi to Zainichi Korean parents on August 25, 1984 in Tottori Prefecture, Japan. Discovered at a H.O.T concert, she entered the Korean pop music industry as Ah Yoo Mee, her Hangul based name, and debuted as the leader and lead vocalist for Sugar in 2002.

In 2006, Sugar was on hiatus when Itou released her hit debut solo digital single "Cutie Honey" on July 13, 2006. Ito then released "Wrongful Meeting" in November and covered "Yuki no Hana", a Nakashima Mika song as a special treat on New Year's Eve. However, it was announced on December 20 that Sugar had disbanded. Shortly after, Itou switched to the SM Entertainment record label as "Ah Yoo Mee" on February 14, 2007. However, her time with SM Entertainment was short lived.

After her minimal participation in the 2007 SUMMER SM TOWN album, where she recorded one phrase in two songs, Itou left South Korea for Japan in 2008 and signed with avex Entertainment. She began acting as Ito Yumi and debuted with a minor role in the drama Binbo Danshi. In January 2009, Itou had her first main role in the film Yakusoku no Chi, acquired a minor role in the film Kafu wo Machiwabite and starred in one episode of an avex trax short drama series called Otome, as well as a secondary role in the drama Yottsu no Uso.

In November 2009, Itou officially became a part of the rhythm zone label under the name ICONIQ. She made her debut in Japan on December 9, 2009, with the song "I'm lovin you", as ICONIQ x EXILE ATSUSHI, only available in Chaku-Uta. The song was used for a Shisheido commercial, starring Ueno Juri.

In January 2010, also as a Chaku-Uta download only, she released a second song "Change Myself", this time with a music video produced for the song. At the end of January, 2010, she was chosen by Shiseido as her new face to promote Shiseido's Maquillage range. In March 2010, she released her first full album titled as her second Japanese song CHANGE MYSELF. 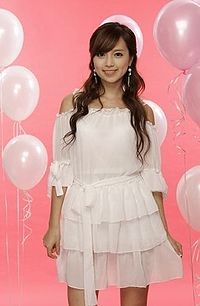 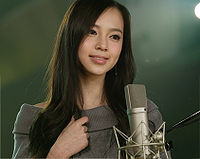