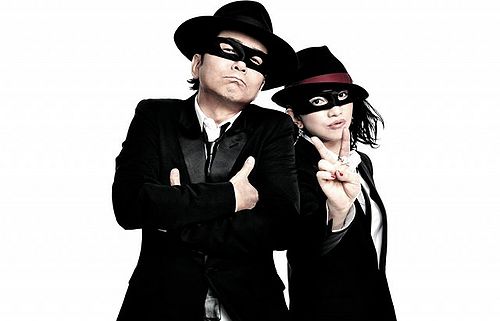 DREAMS COME TRUE is a Japanese pop-rock group who perform songs in both English and Japanese. They are renowned for their unique music, a fusion of jazz, rock, pop and R&B, showcasing their versatility.

DREAMS COME TRUE, sometimes referred by their fans as DCT or Dorikamu, was formed in 1988 by Nakamura Masato (arranger, producer, and bassist), Yoshida Miwa (lead vocalist, songwriter and frontwoman) and the former member Nishikawa Takahiro (keyboardist) who left the group on March 24, 2002. Yoshida Miwa was discovered by Nishikawa Takahiro after he and Nakamura Masato met. For a short period of time they had a different name, CHA-CHA&AUDREY's PROJECT. But, they quickly changed it to the actual name.

They officially debuted in 1989 with the simultaneous release of the single "Anata ni Aitakute" and the self-titled album DREAMS COME TRUE under EPIC Sony Records.

In 1994, the group went to the USA to record "Eternity" for the animated movie The Swan Princess. Three years later in 1997, the group changed their label from EPIC Sony Records to Toshiba EMI while they also signed with Virgin Records America, making it possible for them to release internationally. With this chance, they released the worldwide version of SING OR DIE in the USA and they made a six city tour.

In 2002, Nishikawa Takahiro left the group after later getting in trouble due to drug use. In the same year, the contracts of DREAMS COME TRUE with Toshiba EMI and Virgin Records America expired. The duo formed their own record label, DCT Records, releasing their only single "IT'S ALL ABOUT LOVE" under this independent label that year. Two years later, they released the single "Yasashii Kiss wo Shite" under the label Universal Music.

DREAMS COME TRUE has had a large number of hits and records to their name. On the Oricon chart. they have had twenty-four top five singles, which ten of which reached #1. As well, the group has eleven #1 albums. Their second album, LOVE GOES ON... spent over four years on the charts. While their fifth album, The Swinging Star, was the first album in Japanese history to sell more than 3 million copies. Their best selling single is "LOVE LOVE LOVE", which sold more than two million copies in 1995. 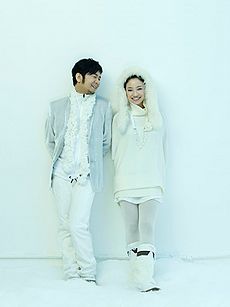 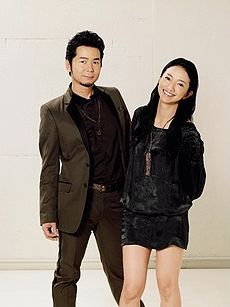 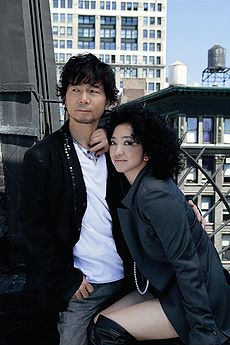 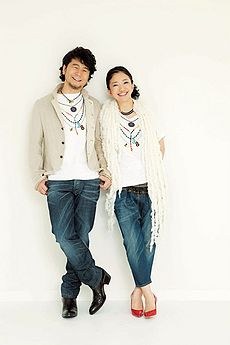 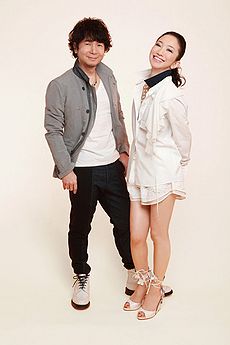