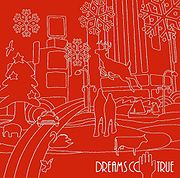 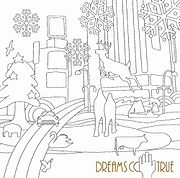 "Moshimo Yuki Nara / Kyou Dake wa" is the thrity-ninth single released by DREAMS COME TRUE. The limited edition comes with a digest of the "DREAMS COME TRUE CONCERT TOUR 2006 THE LOVE ROCKS" concert tour and a mini-documentary. "SWEET SWEET SWEET -06 AKON MIX-" was a collaboration with AKON for the 15th anniversary of Sonic. The vocals were also re-recorded for the new arrangement. This was the first time that a DREAMS COME TRUE song was rearranged by another artist. This single reached #7 on the Oricon charts, charted for ten weeks and sold 78,663 copies.