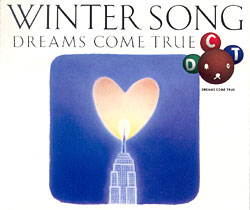 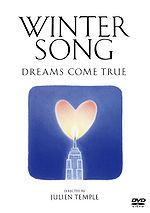 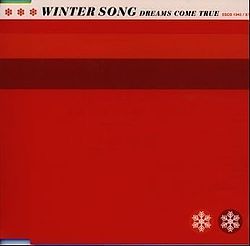 "WINTER SONG" is the 14th single released by DREAMS COME TRUE. The single's title track is an English version of their song "Yuki no Christmas". The title track was used as a theme song for the Japanese version of the movie Sleepless in Seattle and as an insert song for the movie Jyuugatsu Nanaka, Hare. The single reached #1 on the Oricon chart for fifteen weeks, selling 989,000 copies. It also reached #19 on the yearly Oricon chart for 1994.

The single was re-released in 1998. The title song was used as a theme song for the SONY WALKMAN MD commercials. The single reached #26 on the Oricon chart for one week, selling 79,000 copies.