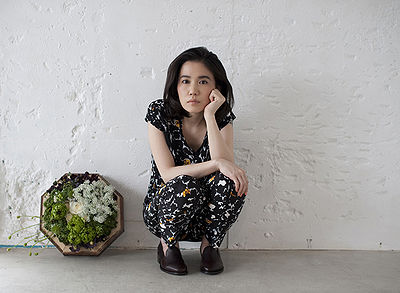 ACO is a Japanese singer-songwriter who debuted in 1995 with the single "Fuan na no". Originally her music was R&B based, but since the release of her fourth album absolute ego she has pursued making more electronica-based music. She is most famous for collaborating with Dragon Ash on their single "Grateful Days", which sold over a million copies. She is also famous for her solo single "Yorokobi ni Saku Hana" (the theme of the drama Suna no Ue no Koibitotachi), which sold over 300,000 copies. She has released her album independently devil's hands in 2010, her first album in seven years. 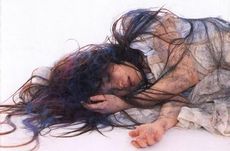 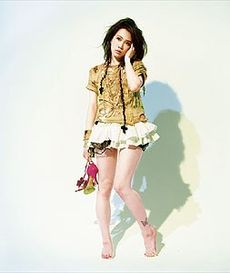 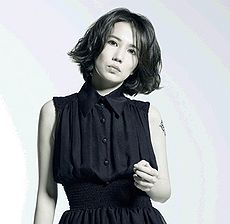