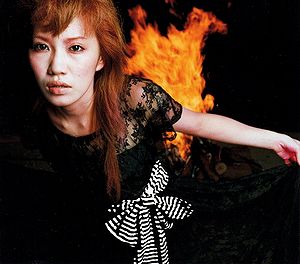 "Heart wo Moyashite" is the eleventh single released by ACO. The song was later remixed by Alan Branch for her fifth studio album material (2001). The original mix of the song was placed on her ACO BEST ~girl's Diary~. The b-side "CREEP" is a cover of the Radiohead song of the same name. The single reached #43 on the Oricon weekly chart, and stayed on the chart for a total of three weeks.

Five month's after the CD was issued, there was DVD single released containing the music video. It was ACO's first single to be released in a DVD format, and is one of two released. The video is later found her second video complication 2224. 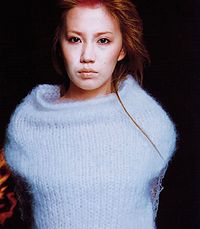