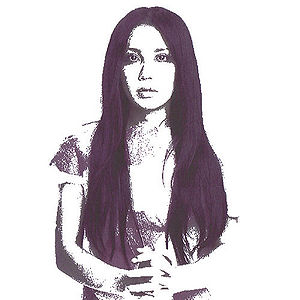 "Shigatsu no Hero" is the 12th single released by ACO. The b-side "This Woman's Work" is a cover of the Kate Bush's 1989 song of the same name. Both songs were later featured on ACO's fifth studio album material. The single reached #61 on the Oricon weekly chart, and stayed on the chart for a total of two weeks.

Two months later a DVD version of the single was released congaing the music video. It is her second and last single DVD single. The video is later found on the compilation DVD 2224.