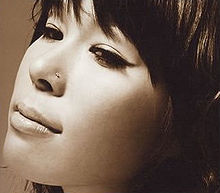 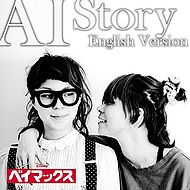 "Story" is the twelfth single released by AI and her most successful single to date. The single reached #8 on the Oricon charts and charted for 73 weeks.