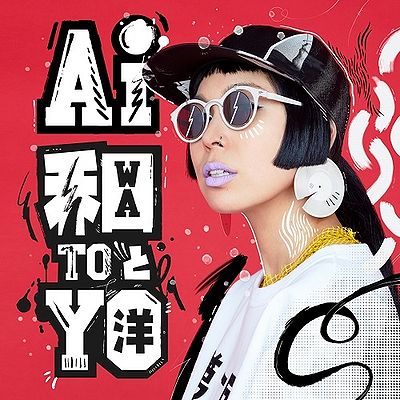 Wa to Yo is the eleventh studio album released by AI. While this marks her physical-return-release to Universal Music Japan, it is her ninth studio album under that label; a continuation after THE LAST A.I., which was released in 2010 and marked as her last release under Universal Music Japan. The album was only released in a regular edition. It was also released on the same day as her concert video release THE BEST TOUR. 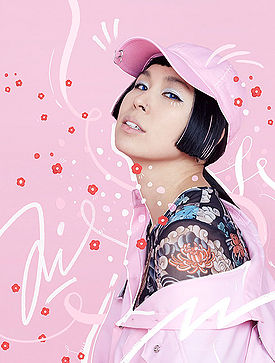 The album reached #11 on the weekly Oricon chart, and Wa to Yo continued to rank for a total of ten weeks.