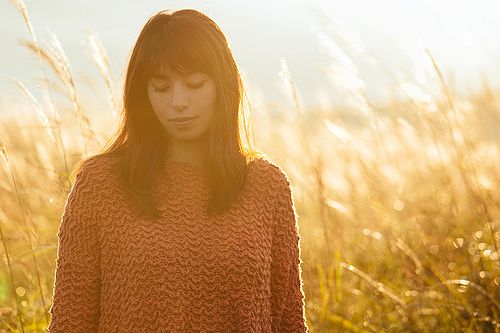 Fukuhara Miho (福原美穂) is a Japanese pop singer-songwriter signed to Happy Field Records label and managed by Steezlab Music. Her parents enjoyed music, so from a young age she was always surrounded by a wide array of styles of music (especially Western music). In2013, she was the voice of musical project Sweetbox temporarily. 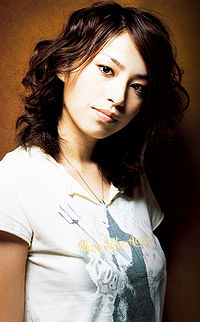 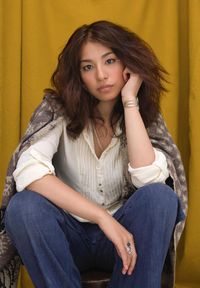 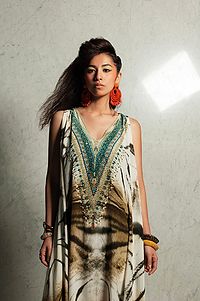 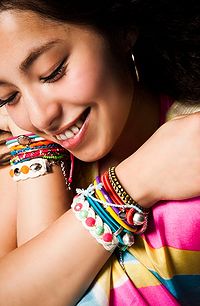 Fukuhara Miho made her claim to the J-pop throne in the late 2000s, debuting in 2006 and scoring on the yearly Japanese Top 100 chart by 2008. Her rise was prompted by her good looks and strong label support, but most important was her strong voice, reminiscent of Mariah Carey, although her own style leans toward '80s-inspired pop ballads rather than R&B. Growing up in a musical family didn't hurt, either, as the future pop star, born in 1987 on the northern island of Hokkaido, had access to her parents' huge record collection from an early age. Fukuhara made her first notable achievement as early as 2002, when she impressed the judges of a local karaoke competition with her performance of Carey's "All I Want for Christmas Is You," but she didn't start a musical career in earnest until she graduated from high school. Her first record was the single "The Roots" (featuring another cover, of Stevie Wonder's "Sir Duke"), which came out on the local label Yumechika Records in 2006, followed by the indie EP Step☆Out EP the same year. Fukuhara promoted them by performing live at the local HMV store, and managed to sell over 6,000 CDs that way, which made it obvious that a major-label deal was soon to be under way.

It arrived in 2007, when she was picked up by Sony. Fukuhara's first song for the label was yet another cover, Celine Dion's "Because You Loved Me," recorded in 2007 for a Dion tribute, but after that she switched to her own material, with the debut major single "CHANGE" immediately entering the Oricon Top 20, and later landing number 92 on the Japanese yearly singles chart. Two more singles, "Yasashii Aka" and "LOVE ~winter song~" followed in 2008, both going gold in Japan and paving the way for the debut album RAINBOW, delivered in 2009 to land at number two on the charts and sell over 93,000 units.